India under immense pressure, but may not afford to offend China,PM Modi has to make a decision either to keep masters happy, otherwise be ready for severe consequences 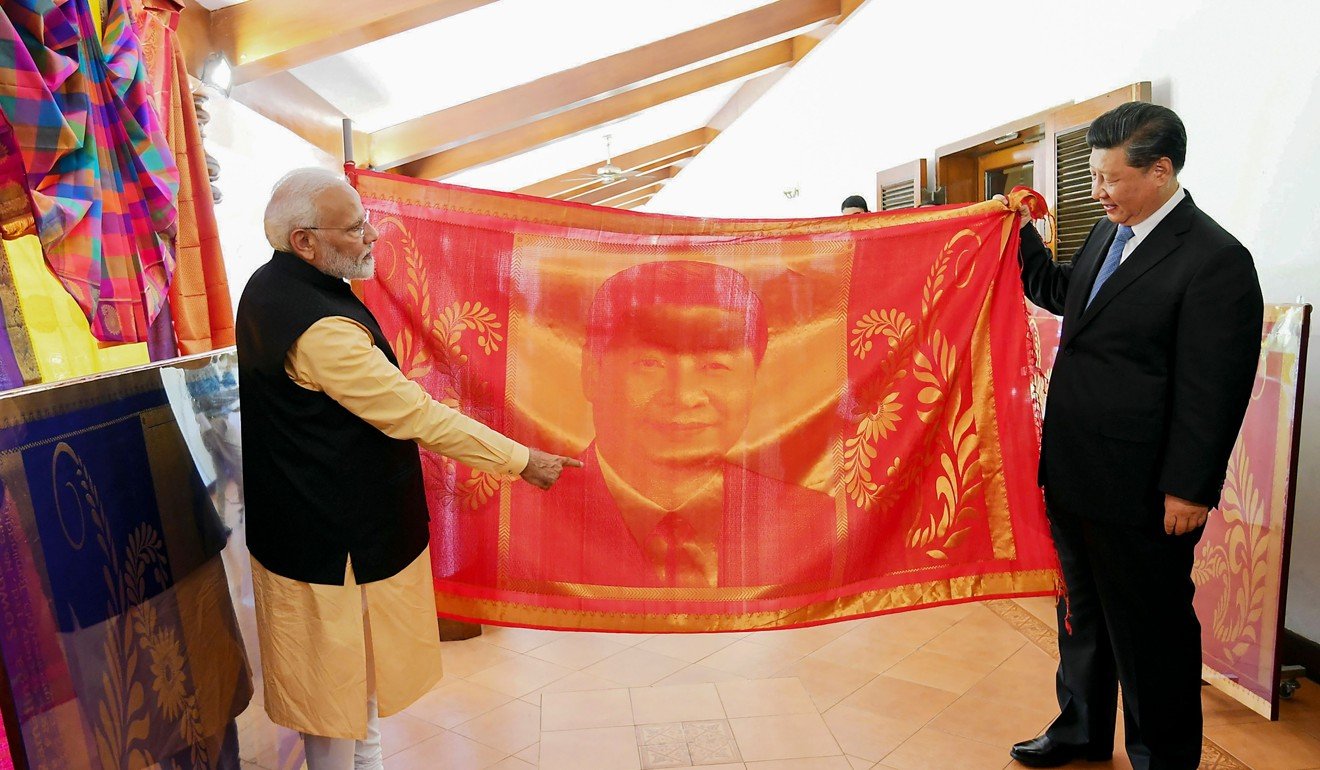 The World Health Assembly (WHA) is the decision-making body of WHO. It is attended by delegations from all WHO Member States and focuses on a specific health agenda prepared by the Executive Board. The main functions of the World Health Assembly are to determine the policies of the Organization, appoint the Director-General, supervise financial policies, and review and approve the proposed programme budget. The Health Assembly is held annually in Geneva, Switzerland.

The 73rd meeting of  WHA will be held on 18-19 May 2020. India is Chair in the rotation, will invite participants.  Swaziland and Nicaragua have put forward to WHO a proposal on inviting Taiwan to attend this year’s WHA as an observer. On May 13, a US State Department spokesperson said in an emailed press statement that WHO Director-General Tedros has the authority to invite Taiwan to participate as an observer and called him to do so. In fact, the US is exerting immense pressure on India to invite Taiwan.

While, in October 1971, the United Nations General Assembly adopted at its 26th session Resolution 2758, recognizing the People’s Republic of China (PRC) as the sole legitimate government representing the whole of China. The resolution, fully demonstrated the one-China principle that the UN is committed to, has solved once and for all the issue of China’s representation in the UN politically, de jure and procedure-wise.

There is only one China in the world, and Taiwan is an inalienable part of the territory of the China. This is the consensus of the international community. The UN has reiterated multiple times that it will stick to Resolution 2758 in dealing with the Taiwan issue. The WHO, as a special agency of the UN, should observe UNGA resolutions. Resolution 25.1 of the World Health Assembly reaffirmed the UNGA Resolution 2758 and clarified the issue of China’s representation in the WHO. 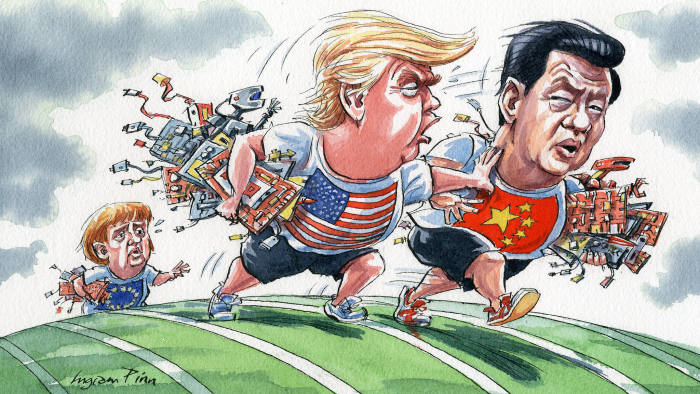 The US having ill-designs against China is trying to political gains by pushing Taiwan’s participation. The US has been using Taiwan issue to coerce China and irritate in the past too. In case of War between China and US, the US may use Taiwan to attack China. But Chinese stand is firm; “one China policy”.

India, the beneficiary of US economic, political, and technical assistance, is facing huge pressure, directly or indirectly through Switzerland and Nicaragua, to invite Taiwan. There also exists personal friendship between Prime Minister Modi and President Trump, both are depending on each other on their political carriers. President Trump supported PM Modi in Indian elections held in April-May 2019 and PM Modi is all set ready to support presidential election in the US to be held in November 2020. PM Modi is the recipient of President Trump’s exceptional favors have of reciprocate. The US has high expectations from India to counter China.

But on another hand, by offending China, India may not be able to afford the consequences. The recent border tension in Sikkim and Ladakh areas has established Chinese supremacy and India became on back-footings. Chinese primacy on the economic front is not beatable by India in any way. China sticks to its “One China Policy” and if India invites Taiwan, the dire consequences will happen.

Chinese Foreign Ministry has already expressed their concerns; “China opposes the so-called proposal by a few countries including Swaziland on inviting the Taiwan region to attend this WHA as an observer. The Taiwan region’s participation in the WHA must be handled under the one-China principle. This is also a fundamental principle enshrined in UNGA Resolution 2758 and WHA Resolution 25.1. Based on this principle, the Central Government of China has made proper arrangements for the Taiwan region’s participation in global health affairs, which ensures that the region can promptly and effectively respond to local and global public health incidents. Therefore the region is by no means a so-called “gap” in global anti-epidemic efforts. The WHA has for many consecutive years rejected a handful of countries’ proposals relating to the Taiwan region, demonstrating the shared international commitment to the one-China principle.”

There is very little time and confused PM Modi has to make a decision either to keep masters happy, otherwise be ready for severe consequences.